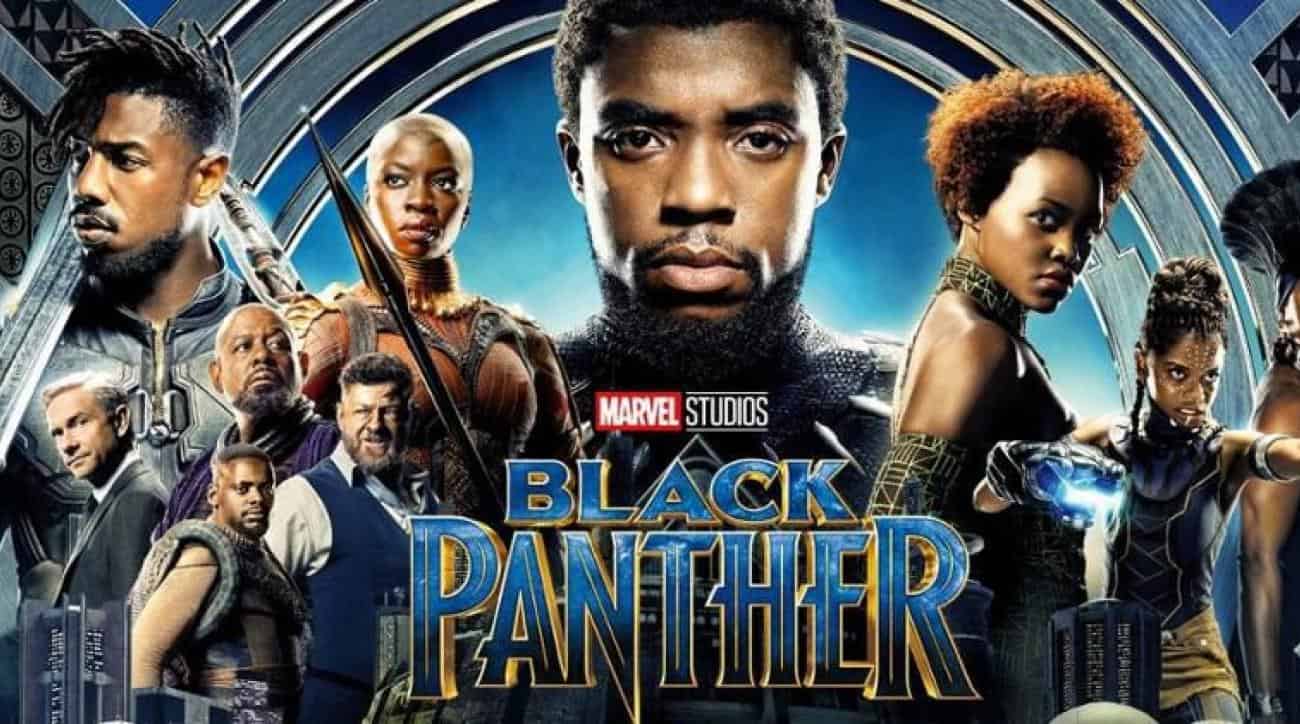 HOW WE GOT TO BLACK PANTHER

If you’re wandering around on February 16th and wonder why you don’t see any black people in your vicinity, there’s a good reason for that: they’re all at movie theaters watching Black Panther. The Washington Post has already confirmed that brothas and sistas from all around will be making a pilgrimage out of this.

The latest volume from the Marvel Cinematic Universe is poised to be, if not the best cinematic adaptation of a Marvel superhero, than definitely the blackest. Chadwick Boseman (Get On Up, Marshall) will assume the title role of an African king who also moonlights as a feline-like avenger, with some of the most in-demand African-American actors in Hollywood (Michael B. Jordan, Lupita Nyong’o, Sterling K. Brown, Daniel Kaluuya) filling out supporting roles. Creed/Fruitvale Station director, Ryan Coogler, handled the directing duties while Kendrick Lamar and his whole Top Dawg Entertainment crew curated the soundtrack album. Oh, this movie is definitely gonna be black AF!

While this doesn’t mark the first time an African-American superhero has gotten a movie (see my list), a Black Panther movie has literally been a long time coming. Wesley Snipes has spent most of his career trying to get a Black Panther movie on the screen, even while he was making movies as another Marvel character, the vampire-slayer Blade.

Even though several darker-skinned Marvel heroes (Storm, Falcon, War Machine) have already made themselves known in Marvel films, they were mainly second bananas, sidekicks to the pale stars of the show. Hell, even popular Marvel vigilante, Luke Cage, had to be friends-with-benefits with Jessica Jones before he got his own Netflix show. But Black Panther is most notable, not only because he is finally front-and-center in his own stand-alone Marvel movie, but because he’s also the first superhero of color to ever pop up in a mainstream comic book. The African king first showed off his ass-kicking skills in Fantastic Four #52 way back in July 1966, right when the Civil Rights Movement was about to put a monkey wrench in white America’s whole program.

After that, the floodgates opened for black superheroes. Not just in Marvel, but in rival comics operations like DC Comics as well. Who can forget that brief spell in the ‘70s when DC gave readers the bad-ass Black Lightning? (In an effort to show Marvel isn’t the only comics enterprise giving superheroes of color their moment in the spotlight these days, Black Lightning is the latest DC character to get his own show on the CW, currently on Tuesday nights.)

There have been brief moments in time when black comic-book heroes did get their chance to shine cinematically. In the summer of ’97, movie theaters played big-screen versions of both underground antihero Spawn (which already begat a more fascinating, animated show on HBO at the time) and DC Superman replacement Steel (starring Shaquille O’Neal as the title character). Unfortunately, both of those movies sucked. So, seeing a proper, celluloid portrayal of a dark-skinned superhero has been long overdue.

Listen, I don’t know if Black Panther will be as good as literally every black person (and a respectable amount of white folk) want it to be. But hopefully Black Panther will bring in enough people to theaters to prove once and for all that audiences, black or white, will venture to the multiplex to see a superhero of color.