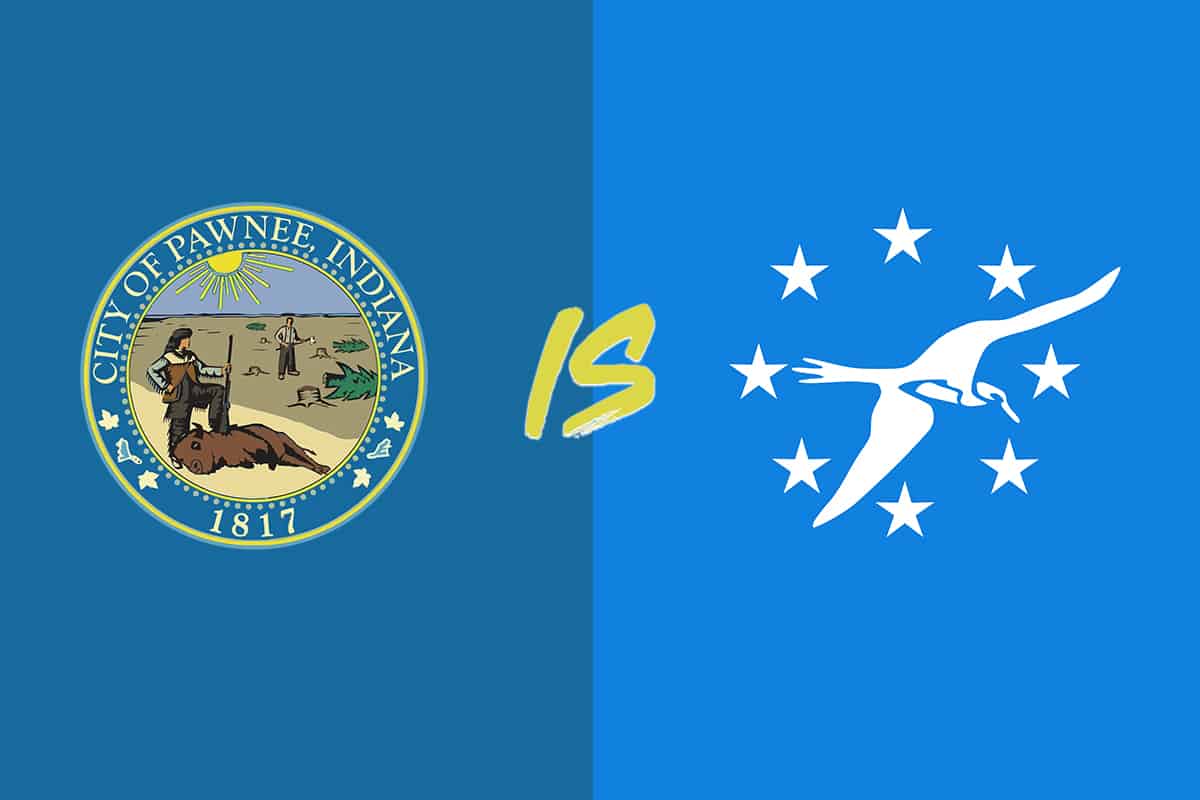 If you’re a fan of the show Parks and Recreation, I’m sure there were plenty of times you were in the middle of an episode and had that sweet epiphany moment where you shouted, “OMG that’s Corpus!” If you’re a super fanboy of the show, you’re probably sitting there scoffing at me going, “no it’s Muncie, IN”. Yeah well… hear me out. What’s that saying, “Life imitates art far more than art imitates Life”? So, is Corpus imitating Pawnee? 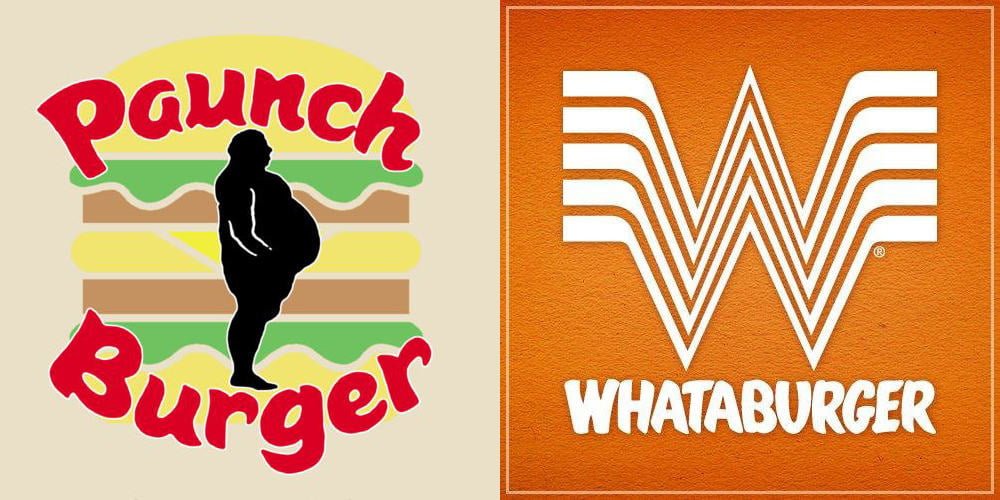 This Corpus staple is the heart and soul of every Texan and is our version of Pawnee’s own burger chain, Paunch Burger. Whataburger doesn’t have a double bacon grenade deluxe but this is Texas so we just call it a triple tripple! 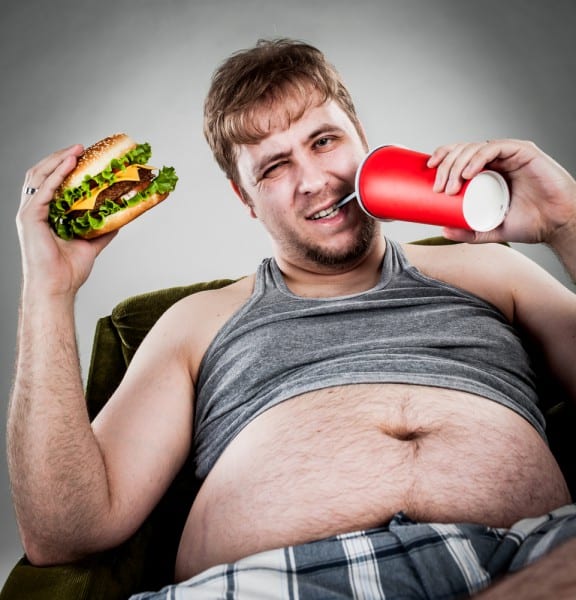 Pawnee has a few slogans that they’ve gone through but the one that sticks in the show is “First in friendship, 4th in obesity”. I have no clue where our friendship ranks, but we’re killing it on the scale. We’ve jumped around all over those top 5 spots depending on what list you read. I’m guessing part of our heftiness is that triple I mentioned earlier and tortillas, yeah definitely tortillas.

It may be TV, but the Wamapoke was a real tribe that dabbled in basket weaving. Meanwhile, our Karankawas used to eat the flesh off their captives to gain their strength and power. I am by no means suggesting cannibalism is great, but if I’m trying to decide which tribe to hang with on a Friday night, you know which one is going to be a good time.

How can I make a Corpus connection without a scandal? We’re introduced to Councilman Dexhart with a sex scandal involving a four way in a Brazilian cave. In his defense he really wanted to do it, plus cave sex must be amazing! Our scandal isn’t as wild as it is bizarre. Newly elected Mayor McQueen resigned after 37 days and may have had a degree (possibly in engineering), but definitely not from the university he claimed. Also he shared the same address of his chief of staff for some reason. Sadly the home was not a cave in Brazil. 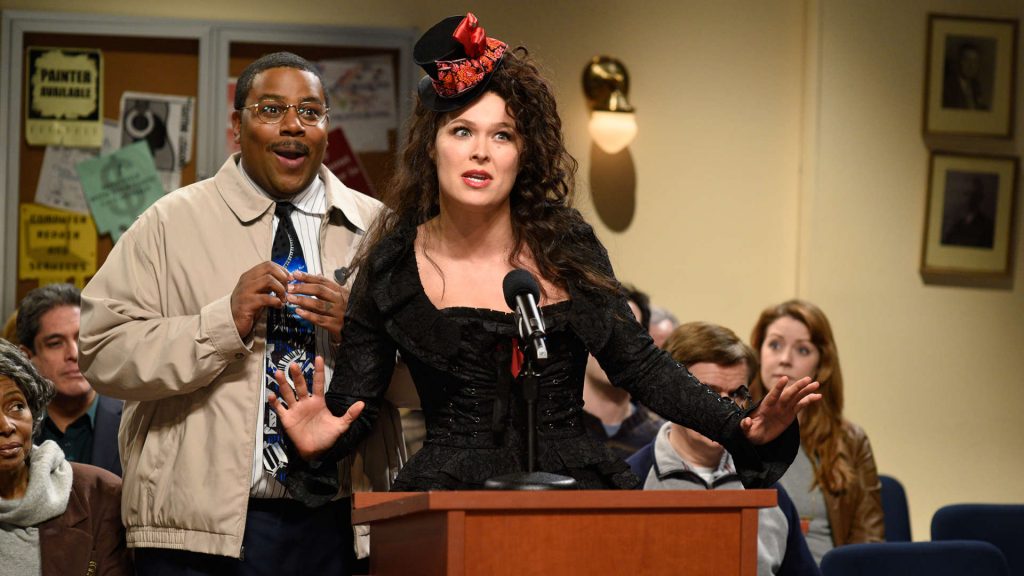 Why not let that lead us into those crazy, awkward, out of hand city council meetings in Parks and Rec. Which sadly aren’t too far from ours. I don’t know if you’ve been to one or watched the live feed of one, but “oh boy!” is a phrase I say a lot. Ours aren’t as crazy/out of hand, but more mind-boggling answers as to why something should or shouldn’t be done. 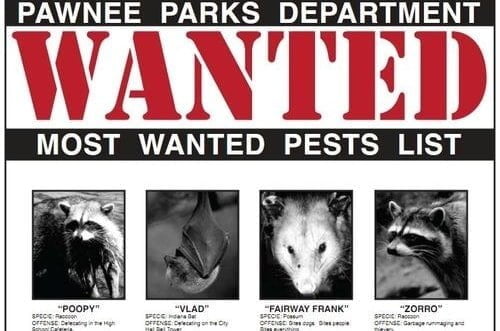 Pawnee is over-run with raccoons. Normally nocturnal animal, but not in this town sweetheart! In this town they’re 24/7. They’ll hunt the children for sport (Ron Swanson). They give no fucks for Pawneeans and Fairway Frank will cut a bitch! Ok, in contrast our Opossum infestation isn’t nearly as bad as the trash panda problem, but our Opossums have been known to grow up to 20 lbs+. That’s one huge Opossum!

Don’t shy away now! Yes I know, what city doesn’t have The Glitter Factory equivalent. While the name alone would probably keep me away, what gentleman’s club doesn’t harbor an endless supply of glitter? But that’s not why I have this on here. They take Tom to The Glitter Factory in hopes of cheering him up, but it doesn’t work. Meanwhile, like me, Ron finds the all you can eat breakfast buffet! You know what I’m talking about; stop acting like you’ve never been. The Palace serves up a nice one and if you’re lucky, which is basically on any Friday or Saturday, you’ll get to see the Mexican Ron Swanson! You’ll know him when you see him. 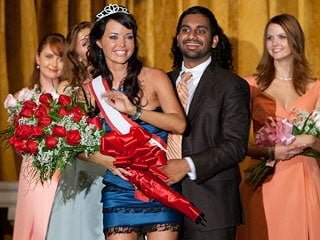 Early on in the series we have a beauty pageant where there’s a slight problem on who should be crowned Miss Pawnee. Leslie is unanimously out voted, but decides to take it upon herself to crown whom she thinks is the rightful heir to the tiara. In Corpus things didn’t end quite so sitcom-y. Girl wins, other girls get pissed, something about her background, shit gets legal.

In an ongoing gag because of Pawnee’s charter script that misreads as Ted instead of Tea, they have Ted Party Day. A lucky member of the community named Ted gets to take a joy ride on the citizen’s shoulders to Ramsett Park only to be tossed in. We have our own unusual throw-someone-into-the-water bit that we’ve been running for 60 years. To kick off our Buc Days Parade, Carnival, Rodeo all around fun time, we like to take our current mayor and make them walk the plank into our lovely Britta filter watered bay. Craziest part is they willingly go!

Pawnee Today stars one of Pawnee’s finest, Joan Callamezzo. This hot mess loves to catch you slipping and is the perfect Pawnee counter to our own KZTV Action 10’s John Rupolo. This urban Fred Flinstone loves a good scandal story and he’ll get his story. Without fail you can find Rupolo after a rough Saturday night at his favorite local diner. 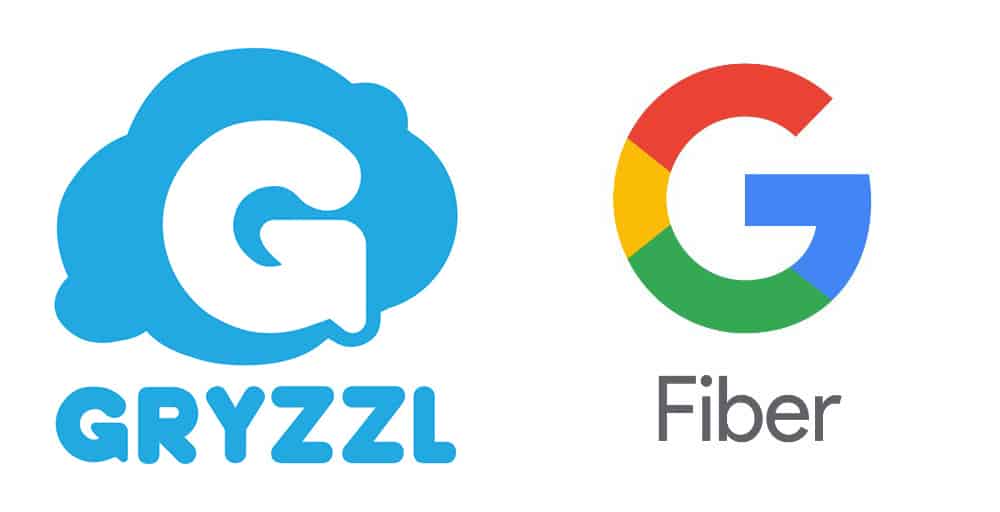 Pawnee and Corpus both vied for a tech company to come in and step up their internet game. Pawnee meets Gryzzl who is looking to give out free Wi-Fi to a few lucky cities. Of course, in TV fashion they get it after Ben Wyatt bests them in a nerd game he created. Which starts a tech revolution in Pawnee. Corpus, however, was not so lucky. We had our name in the hat to try and get Google Fiber, but even with our progressive move of adding free Wi-Fi around town we still fell short. 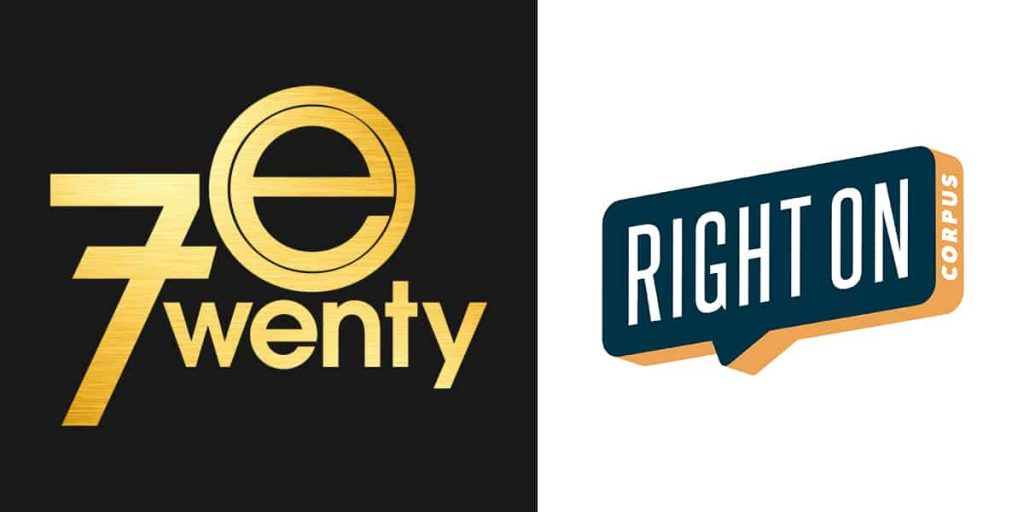 Some towns have all the luck. Not only did they win the free Wi-Fi from Gryzzl, but they already had Entertainment 720. The highly successful multi-national, high-end, All-Media conglomerate, you have to spend money to make money and they spent all of it! They killed it… lit-er-al-ly. I can only hope that we can garner the reputation and success that Entertainment 720 frivolously worked for.